Which Umbrella Academy Character Are You Based on Your Zodiac Sign?

We've been obsessed with The Umbrella Academy since Netflix released it on Feb. 15, 2019.

The Umbrella Academy is based on a comic book series of the same name, written by My Chemical Romance vocalist Gerard Way. The premise is that on Oct. 1, 1989, 43 women around the world unexpectedly gave birth to children with extraordinary powers. Sir Reginald Hargreeves adopts seven of the children and creates a superhero academy. When Reginald dies, all the grown-up children return home for his funeral and chaos ensues, resulting in a series with the perfect mix of comedy, adventure, drama and heartfelt moments.

The complex and likable characters are why so many people can't get enough of this show. It's impossible not to fall in love with the core family of Vanya, Luther, Allison, Klaus, Diego, Number 5 and Ben. The actors have amazing chemistry onscreen and their relationships feel authentic.

Netflix recently announced that The Umbrella Academy will be back for a third season, and according to Deadline, cast members Ellen Page, David Casañeda, Emmy Raver-Lampman, Robert Sheehan, Tom Hopper, Aidan Gallagher, Justin H. Min, Rita Arya and Colm Feore will all be returning. In celebration of the new season, we put together a list of which character you would be based on your zodiac sign. Obviously, all the main characters were born on the same day, so these are based on your zodiac sign's character traits, not actual dates. Also, spoiler alert if you haven't watched season two yet!

Aries is courageous, determined, confident and hard to control. Remind you of anyone? It's the perfect description of Number 5. Similar to most Aries, he can spend a lot of time alone because he's wildly independent. However, Number 5 fights to be with his family and save them from the apocalypse, which aligns with Aries' gift of loyalty. Number 5 is assertive and doesn't let anyone tell him what he can and can't do. He's short-tempered and loses his cool when he's frustrated. Aries people are extraordinarily blunt and impulsive, but it's hard not to love how passionate and brave they are, which is precisely why we love Number 5. 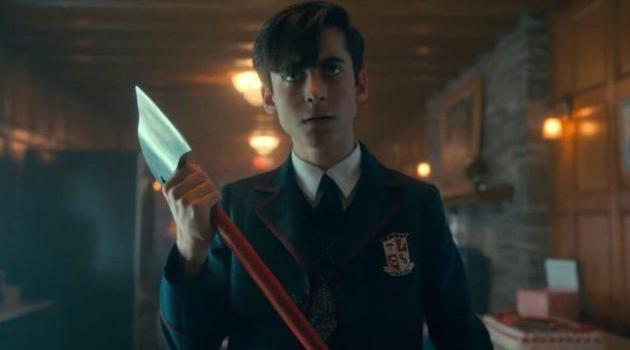 Luther has big Taurus energy. He's strong, stable, hardworking and overprotective. Luther naturally assumes the role of the leader and does everything with passion. Luther undoubtedly possesses the Taurus trait of being very stubborn. Taurus people especially hate change, like Luther hating change so much that he refused to leave the Umbrella Academy after his siblings moved. Luther is a softie underneath his hard and strong exterior. Taurus people will relate to how Luther loves his family and will do anything to protect them. 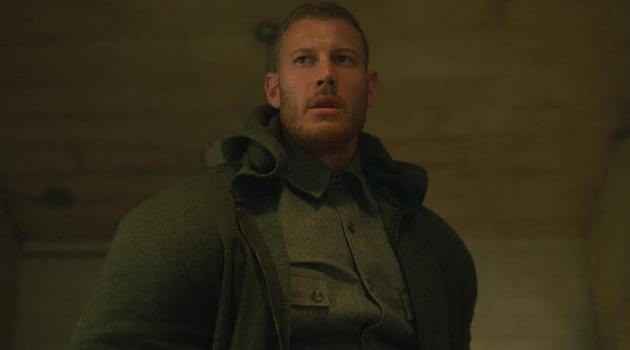 The Handler, like Gemini, is adaptable, quick-witted and expressive. The Handler is flirty and friendly, as well as being severe and sinister. She has two dueling personalities that perfectly represent this double-sided sign. The Handler uses her dry sense of humor and her go-with-the-flow air sign attitude to adapt to any situation. Even when she's raising Lila or plotting revenge against the Committee, her dry wit and intelligence shine through. She can see every side in a situation, which allows her to be a few steps ahead of everyone around her. 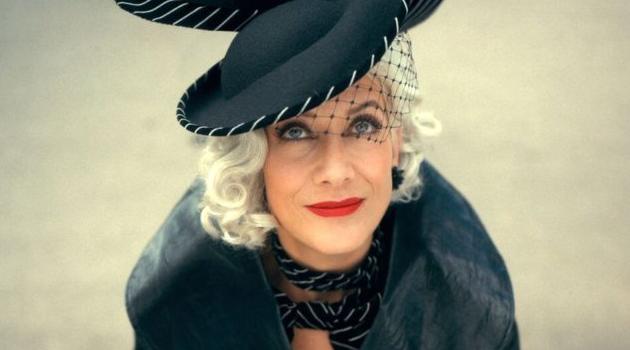 Sissy is an emotional and dedicated person. She is happiest when she is in a small group, like Cancer. Sissy is devoted to her family and friends. She has a playful side, but she can quickly shift into a deep and emotional state. Sissy is exceptionally loyal, which can be her downfall. Even when someone wrongs her, like Carl, she still feels responsible for them. She also shares Cancer's problem of being afraid to speak her mind. However, Sissy is brave. She shows you can be caring and empathetic while still being incredibly strong and resilient. She is the perfect Cancer-icon. 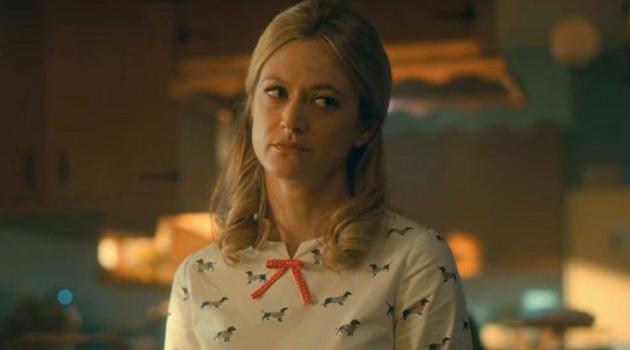 Raymond is a classic Leo. He is a true leader who fights injustice in the world. Raymond is sincere, bold, and very hard on himself. He has big goals for the future and he won't stop until he makes it happen. Raymond inspires his fellow civil rights activists with his passion and a big presence. Like most Leos, he's very intense and reacts very quickly. He pulled a classic fire sign move by getting angry at Allison when her mysterious family members showed up instead of waiting to hear her side. However, he is intensely faithful. He would do anything for Allison, and they eventually make-up because he is so charming and sincere. 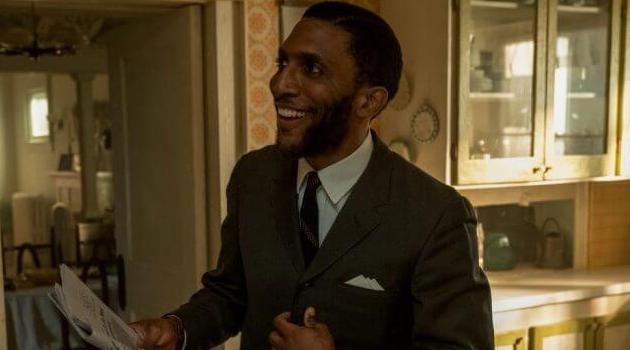 Vanya is kind, hardworking and shy. She is a perfectionist, which all Virgos will relate to. Vanya often worries because she doesn't want to let anyone down. She is intensely faithful to her family and loved ones, but Vanya has difficulty expressing her emotions because she's so analytical. Underneath the calm exterior, Virgos become very angry when they lose control of a situation or people disappoint them. Vanya often loses control of her powers during overwhelming and stressful situations. However, Vanya's true self is inspired by the innate desire of a Virgo to live a generous life dedicated to helping others. 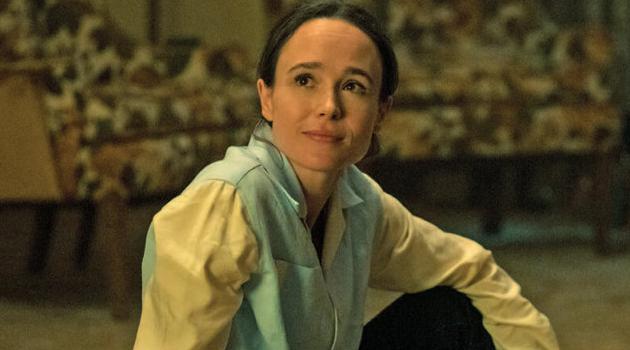 Socialite and fan-favorite Allison radiates a Libra vibe. Allison loves attention as a movie star, but her superhero side craves justice and strives to help others. She is always attempting to find balance in her life and create peace within her family. Allison is charming, intelligent and optimistic. She exemplifies the problem that many Libras face, which is appearing confident but struggling with insecurity. Allison fears that the misuse of her persuasive power is the only reason why she has success. However, she can do anything she wants without uttering the words, "I heard a rumor…" because she is incredibly intelligent and everybody loves her. 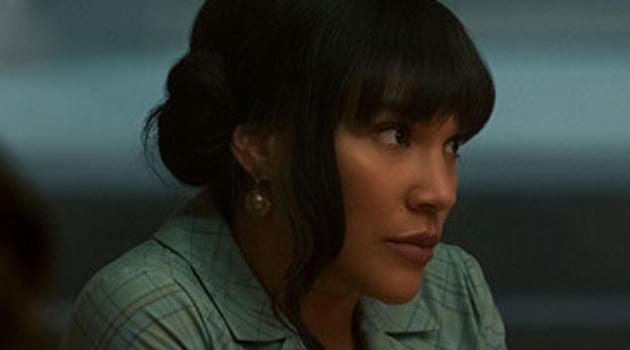 Diego is secretive, mysterious and very much like a Scorpio. He is naturally distrustful and hates dishonesty. Who knows when your new girlfriend might be working for the enemy? He's an individualist who thrives when he operates alone. Diego is never afraid to speak his mind and loves confrontation. He confidently faces his problems head-on and authentically lives his life. Diego carries the typical Scorpio struggle of feeling everything deeply but refusing to let himself show any emotions. Diego is a knife-throwing fighter, but he's also a profoundly loyal person who loves hard. 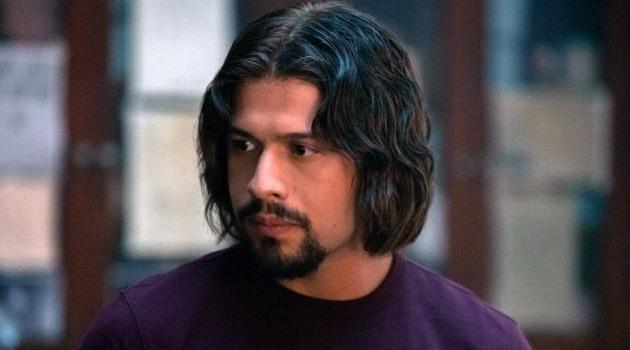 We all fell in love with Lila in season two because of her outstanding Sagittarius-like traits. She is optimistic, hilarious, energetic and adventurous. She's a fire sign girl with an independent and fearless spirit.
Lila has a kind heart, but she is so used to independence that it can be hard to settle down. However, when a Sagittarius meets someone they genuinely love (Diego!), it's impossible to get rid of them. Lila is very blunt and says what she wants without a filter. It's what makes her so charming, but also gets her in trouble. Lila is never afraid to be herself. 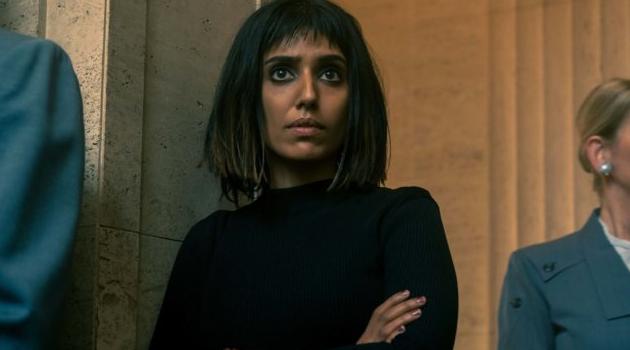 Reginald is the responsible, disciplined and intelligent Capricorn. Capricorns are focused and analytical, which makes them excellent leaders and academics. Reginald is happiest when everyone is on a tight schedule and working hard. Reginald was tough on the Hargreeves kids. Capricorns are often very serious, and they will push everyone to succeed, even if they exhaust them. Sound familiar, Reggie? However, Capricorns do care intensely about their families. It can be hard to tell at times because Reginald thrives on self-control and has unreasonably high expectations for his adopted-children, but he does genuinely care for them. Whether you like or dislike Reginald, you can't help but admire his tenacity, intelligence and achievements. 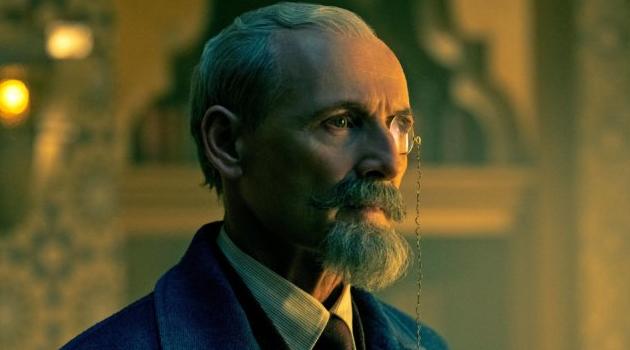 Ben is unique and intelligent, just like Aquarius. He was a shy and quiet kid who didn't get to show off his wild side because he passed away at such a young age. We see how much depth and personality Ben has in the afterlife through Klaus. As a real water sign, he hates feeling limited and constrained. Ben is frequently frustrated that he's tied to Klaus and can't control his own life. He can seem cold and angry sometimes, but it's just how he deals with difficult emotions. Aquarius people can seem cold, but they are sincerely caring individuals. Ben shows his love by consistently helping Klaus out of trouble and jumping at any chance to save the world with his siblings. 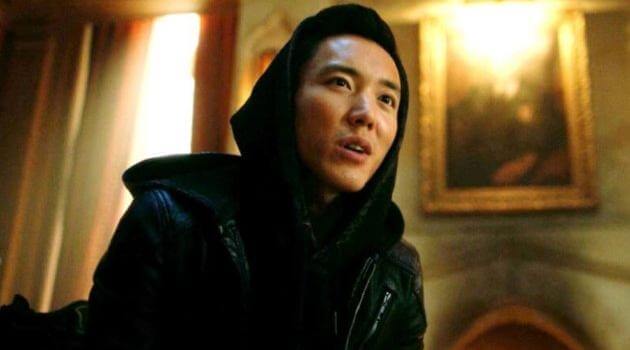 Klaus is the definition of a Pisces. He's compassionate, sensitive, playful and imaginative. Klaus loves fun and easily adapts to whatever life throws at him. Klaus possesses a strong need to escape from reality, which is a Pisces trait. He often lives in his head and uses distractions to avoid problems. Despite this, Klaus has the strong moral compass of a Pisces and will always protect the ones he loves. Pisces people are highly intuitive and spiritual. It's believed that many Pisces are psychic. Klaus's ability to speak to the dead is a psychic-like power that connects him to this sign. 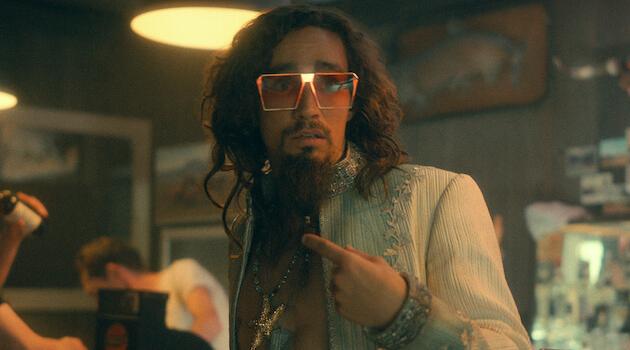